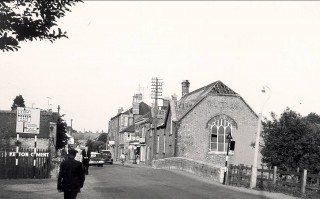 Thrapston Temperance Hall on the right 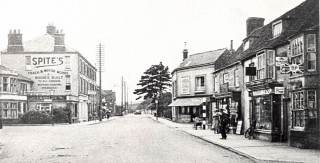 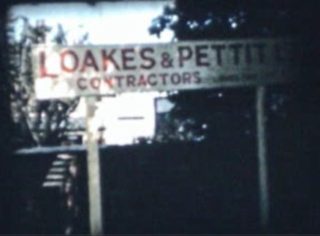 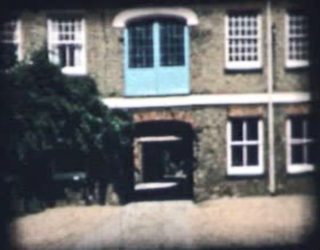 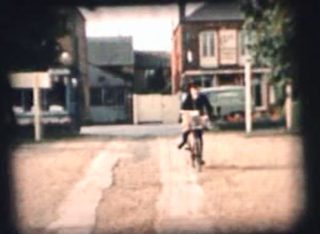 Looking from Loakes & Pettit, on the opposite side of Bridge Street was the Temperance Hall.   Dances and other functions were regularly held and also film shows before the Plaza was built.

Next to this was Mrs. Onley’s café and then Bill Shadbolt’s garage.   His petrol pump was fixed to his front wall and overhung the footway.   It was the type which you (or he) turned a handle and racked up one gallon at a time.

Next to this was George Borrett’s green grocery shop.   He had a substantial market garden at the rear of the builder’s yard and sold a lot of home grown produce in his shop.   His tomatoes were supreme.    When his garden was sold, and also his shop, he acquired a piece of land on the outskirts of the town on the Oundle Road and re-established his business there.    The land has now been re-developed and is known as St. Mary’s Close.

When the existing development was being undertaken, Mrs. Onley’s café was rebuilt and this is now an Indian Restaurant.   The new café was handed over to her before her café was demolished and so her business was continuous.     Apart from the café, the site is now Thrapston Garage.

Next to this, and what is now a block of flats, was Spite’s.    They were motor engineers.   Mr. Simpson was the boss and he and his family lived on the premises. (The building was demolished in Spring 1989.)

And, of course, between them and Midland Road junction is Denis Crawley and his shop.

Extract from: Recollections of Thrapston and its people after the Second World War. By Bernard Dennison.  (Recorded October, 2005).