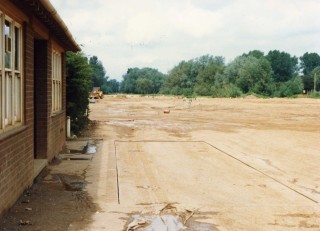 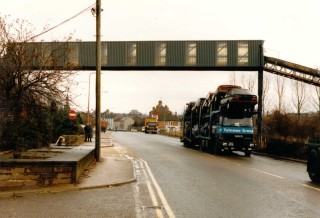 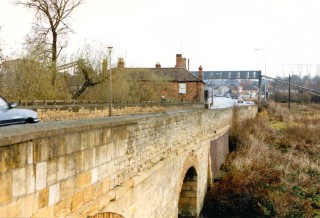 Beyond the station was the sand and gravel operation. It was owned by Thrapston Washed Sand & Ballast Company with the offices and workshops, garages, weighbridge, etc. and washing and screening and loading plant.

The ballast was brought to the plant in barges and the extensive gravel pits, now known as Thrapston Lakes were the result.

Bill Cooper was the manager.