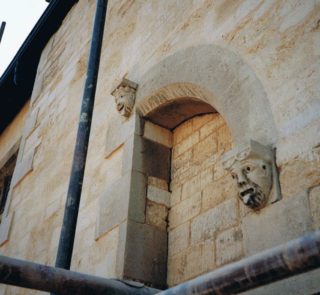 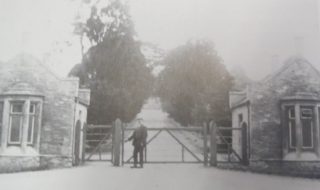 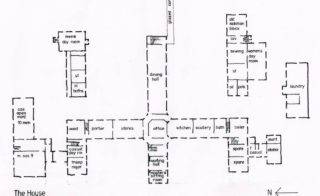 The National Model  (with local variations)

Union Workhouses were intended to be cheap public buildings but many designs included a grandiose frontage as towns competed with each other to erect the most imposing buildings.

Thrapston’s Workhouse was typical of medium sized workhouses nationally and was designed by William Donthorn, a respected London architect of Hanover Square.

The builder was William Bayes and Company and the building itself cost £3,539.

The building incorporated stone mullion windows and gargoyles to the front but the remainder of the building behind the frontage was constructed with poor quality materials.

The stone used to construct the building was obtained from up to 8 quarries.

Under the terms of the loan from the Royal Exchange Assurance Company, the total construction cost was not to exceed £4,400. However, additional costs in constructing sewers, stables  and a chapel raised the cost to £6,000. The loan had been secured through a guarantee against a levy on the local rates.

Intersection of main cross wings is octagonal and has 2 doorways, to rear elevation, with 4-centred arch-heads; giving access to through-passage between courtyards. Interior: central staircase with stick balustrade.

The third side of the 2 rear courtyards was demolished about 1900.”