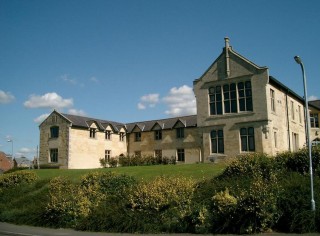 asked the President of the Local Government Board whether he is aware that the guardians of the Thrapston Union have refused to pay to their relieving officer a war bonus according to the Civil Service scale, and that the constant refusal of guardians to grant to their officers the bonus is causing unrest amongst the Poor Law officers and other 376W workers throughout the country, which, unless remedied, may result in action being taken, and whether the Board will now exercise the power conferred upon them by Section 46, cap. 76, of the Poor Law Amendment Act, 1834, to regulate the amount of salary of an officer to be paid by boards of guardians by whom he or she is employed?

I have communicated with the guardians of the Thrapston Union, suggesting that they should refer the case of their relieving officer to arbitration. In cases of dispute, guardians have usually, when representations have been made to them, agreed to arbitration. As I have already stated, the power of the Local Government Board, under Section 46 of the Poor Law Amendment Act, 1834, even if they could properly be exercised in the manner which the hon. Member presumably has in view, would not meet the case, as they do not extend to the salaries of more than a limited portion of the guardians’ staff.
Hansard