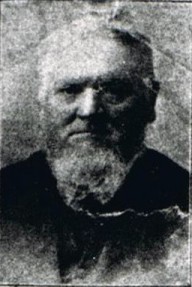 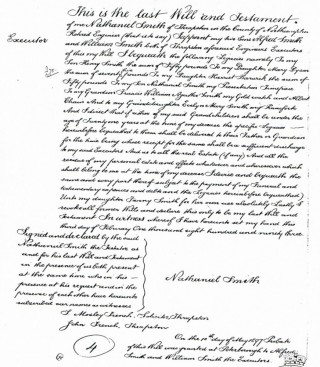 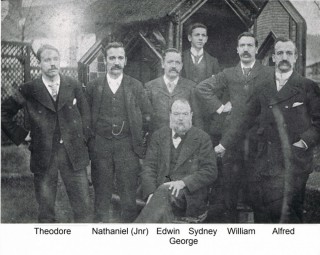 Nathaniel was born at Broughton near Kettering in 1814. He played an important part in the work of the Temperance Society in Kettering, particularly devoting himself to the extension of the Band of Hope.

When he moved to Thrapston he became the prime mover in creating Temperance Halls in the Thrapston district, and for the last twenty years of his life devoted himself entirely to Temperance and allied movements.

Prior to moving to Thrapston he had worked at the Smith & Ashby Works in Stamford.

He came to Thrapston to be Manager of the Neneside Ironworks which was owned by William L Fisher of Oundle.

The earliest site of the foundry was near the present Bridge Hotel and a long thin moulding shed stretched along the river edge by the Three Arches Bridge.

Nathaniel was great inventor. It was reported that Mr W L Fisher won 3 first class prizes for an improved Steerage Corn Drill which had been invented by Nathaniel.

When Mr Fisher died in 1858 Nathaniel became the owner. Robert, Nathaniel’s brother joined the firm as a silent partner but he retired in 1866.

It was then that Mr Theodore Grace, an engineer from Bristol, replaced Robert and the business became known as Smith & Grace.

Nathaniel’s sons either followed him into the business or became successful business men in different spheres of industry.