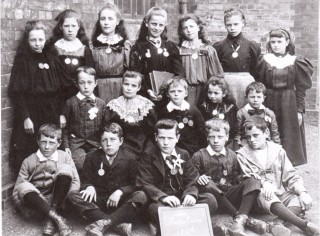 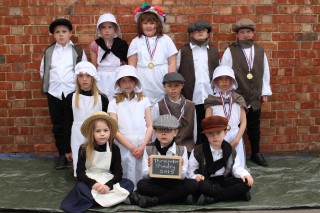 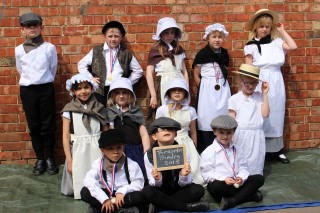 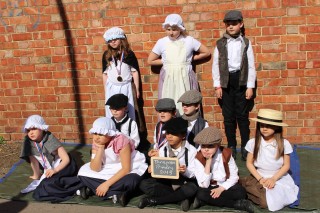 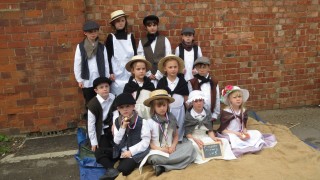 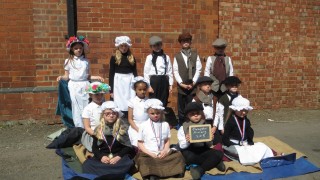 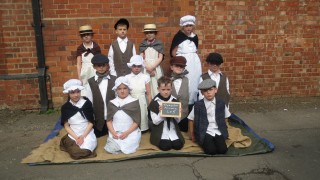 Thrapston Children Looking into the Past

In May 2015, The “Trading Places Project”, managed by the Rockingham Forest Trust, joined forces with Thrapston Heritage and created a Victorian Day for Year 3 children at Thrapston Primary School.

The children learnt all about clothing in the town in the late 19th century and enjoyed dressing up in caps and bonnets. The costumes were provided by Trading Places volunteers and also Thrapston U3A Sewing Group.

There was also an opportunity for the children to try the traditional craft of lace making. The Thrapston U3A’s Lace Makers volunteered to spend the day in school showing small groups of children how to make lace and then letting them “have a go”.

Details of the names and occupations of the residents of Thrapston in 1881 proved to be of great interest and produced a few surprises for the children.