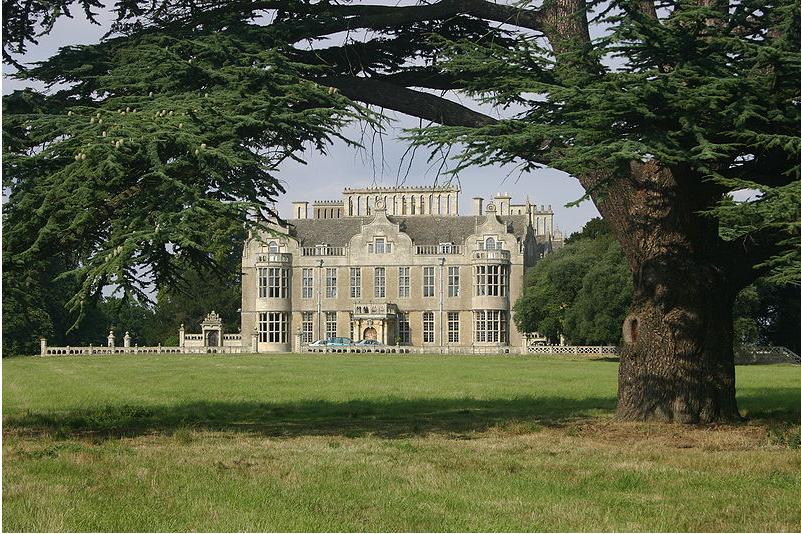 During the second world war, in September 1943, a hospital was established by the American Air Force in the grounds of Lilford Park at Lilford Hall.  It had 750 beds  to provide medical attention to wounded men returning from combat  to air bases at  Polebrook, Grafton Underwood and at Molesworth Air Base. It also catered for illness and accidents at the Molesworth Base and wounded men returning from combat.

The hospital also played a key role in receiving wounded from Continental Europe after D-day and as a result the Hospital was expanded to a 1,500 beds after D-day.

Afterwards some of those treated at the hospital thought it was in Thrapston. They probably arrived at a Thrapston railway station and as it was only a short drive to Lilford it would understandable to think they were still in Thrapston.

Seventy-five nurses had accommodation at Lilford Hall itself.

The hospital was disbanded in May 1945.

More information can be found at Lilford WW11 USAF Hospital