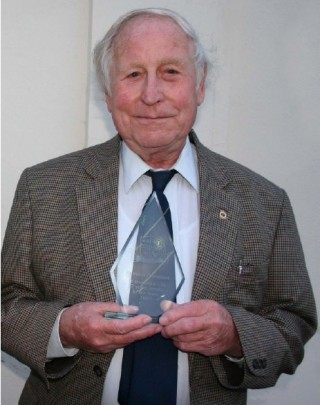 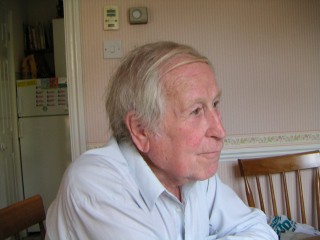 Sad Loss of Long Standing Pillar of the Community

The Town Council were saddened to hear of the recent death of Bernard Dennison, aged 90.

Bernard was a Town Councillor for 37 consecutive years, retiring in 2007, when he received an etched crystal award in recognition of his service, seen in the picture.

Bernard was resourceful and tenacious, especially in realising the benefits to the town of 106 Section Agreements from developers.

He was instrumental in the town gaining some large cash amounts which were used both to buy the Plaza Centre and also to make a significant contribution to the sports field improvements.

These are part of his legacy to us all.

We are grateful for his long years of service to our community. He will be missed.